What is the THE  MENA Universities Summit?

The summit will focus on higher education teaching and research models for the MENA region, while also sharing global perspectives on how to nurture a talent pipeline.

NYU Abu Dhabi is an ideal host for this summit – as an institution that is a decade old, its fundamental model of education emphasizes breadth through a liberal education core curriculum and depth through rigorous majors. Students at NYU Abu Dhabi are internationally diverse and are part of a global network that prioritises study away as an important component of the undergraduate experience.

Click here to find out more about the summit 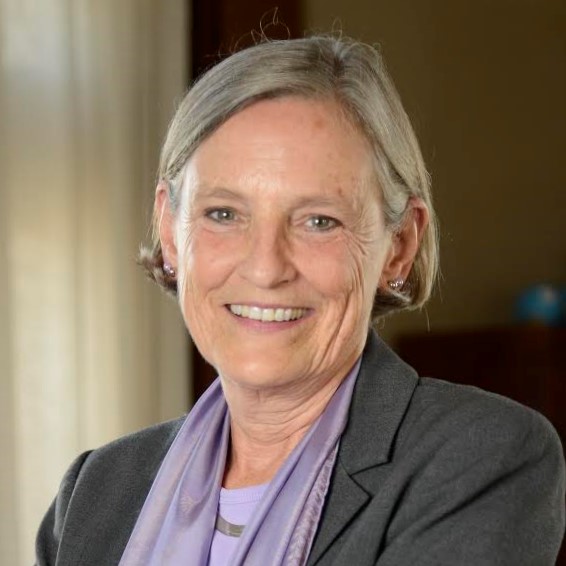 Lisa Anderson is special lecturer and James T. Shotwell professor of international relations emerita at the Columbia University School of International and Public Affairs. She served as president of the American University in Cairo from 2011-2016 and as dean of the School of International and Public Affairs from 1997-2007. A political scientist specialising in state formation in the Middle East and North Africa and in social science, academic research and public policy globally, she is a member of the American Academy of Arts and Sciences and a trustee of Tufts University and the Aga Khan University. 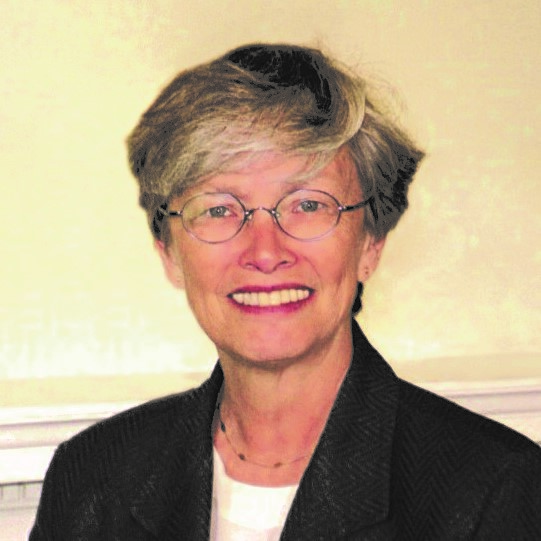 Carol Bellamy chairs the board of directors of GCERF – the first global effort to support local, community-level initiatives aimed at strengthening resilience against violent extremist agendas. Previous roles have included chair of the Global Partnership for Education, and president and CEO of World Learning. She also spent 10 years as executive director of UNICEF and was the first former volunteer to become director of the Peace Corps. She spent 13 years as an elected public official, including becoming the first woman to be elected to citywide office in New York City. 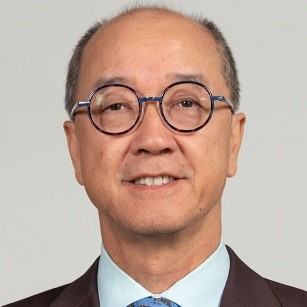 Tony Chan became president of King Abdullah University of Science and Technology in September 2018 after nearly a decade as president of The Hong Kong University of Science and Technology. He was assistant director of the Mathematical and Physical Sciences Directorate at the US National Science Foundation from 2006-2009. He joined UCLA as professor of mathematics in 1986, becoming chair of the department in 1997 and later dean of physical sciences. He was a co-founder of the US NSF-funded National Math Institute IPAM, is a member of US National Academy of Engineering and sits on the board of trustees for numerous institutions. 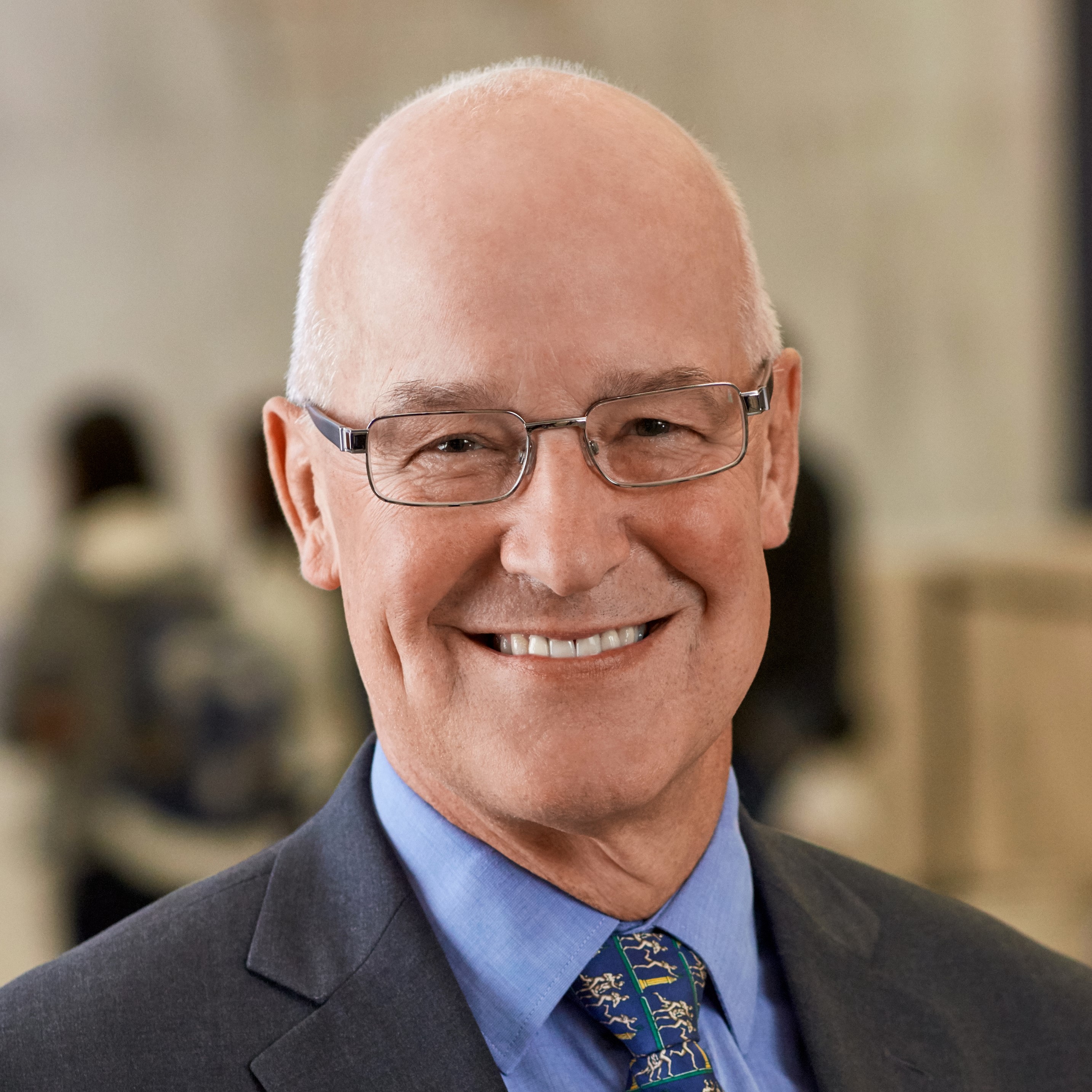 Andrew Hamilton was named the 16th president of New York University in March 2015. He most recently served as the vice-chancellor of the University of Oxford, after an academic career that took him from Princeton to the University of Pittsburgh, and then to Yale, where he was named provost. Throughout his time in academic leadership positions, he has maintained his scholarly work, including an active research laboratory, and will continue to do so at NYU. 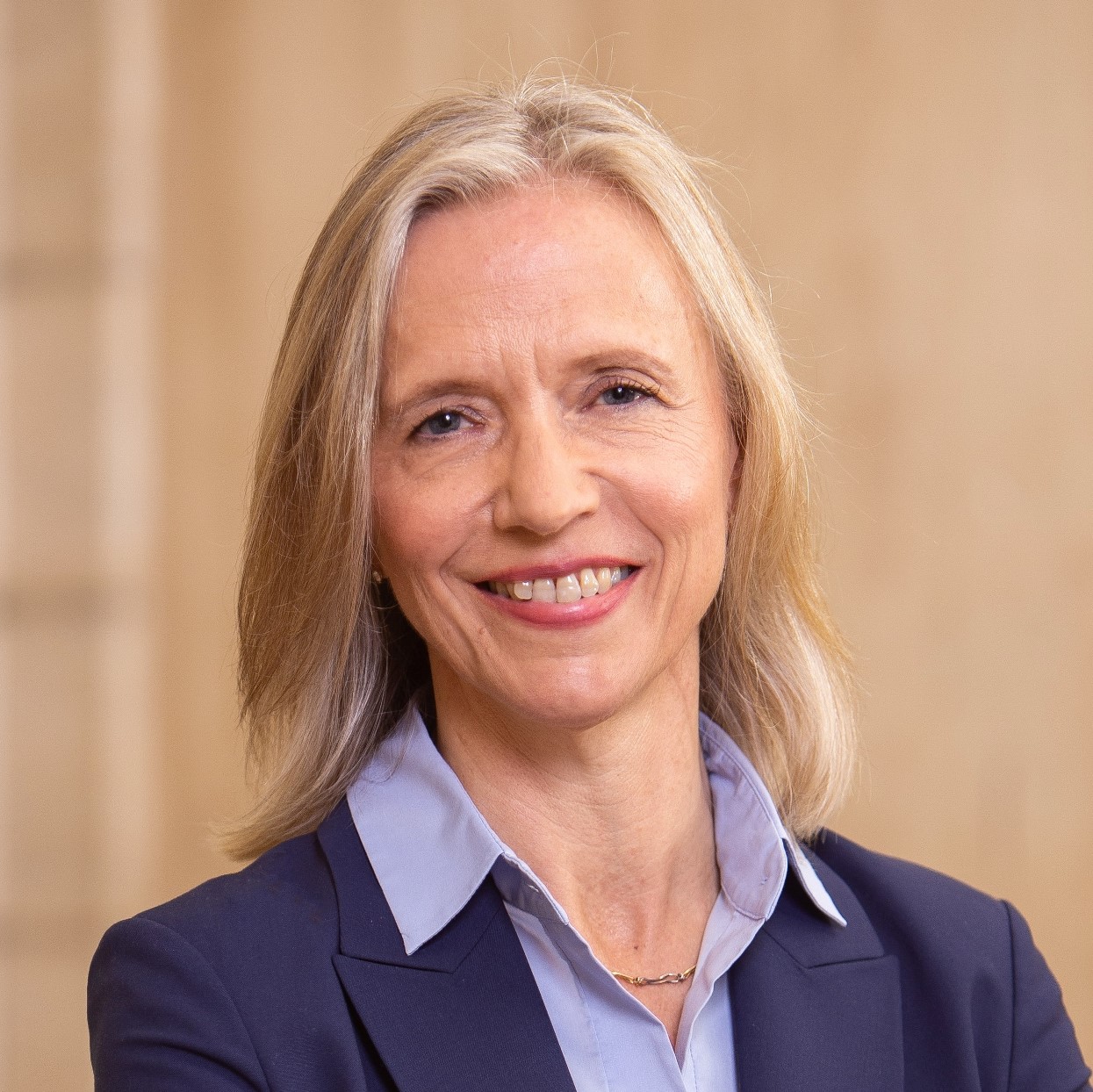 Mariët Westermann took up her current role in August 2019. Previous posts include executive vice-president of the Andrew W. Mellon Foundation, provost of NYU Abu Dhabi, director of NYU’s Institute of Fine Arts, and associate director of research at the Clark Art Institute in Massachusetts. At the Mellon Foundation, she launched initiatives to study and promote the value of the humanities and the liberal arts, strengthen community colleges, encourage graduate education reform, renew preservation of cultural heritage around the world, and support scholars and artists at risk.

I enjoyed the insightful exchanges with my fellow university presidents on the global challenges we’re all facing.

The THE Summit Series is an important pillar for supporting the move into the knowledge-based economy.

A summit that brings the leaders of higher education under one roof with active discussions and networking towards a better future.

In a world where diplomatic ties seem to be fraying everywhere – between China and the US, mainland Europe and the UK, North Korea and pretty much everyone – can academics help patch things up?

The United Arab Emirates is starting to change its visa system to attract international researchers and working on research commercialisation to help diversify its economy, as a Mars probe project shifts national attitudes to science, according to a minister.

Best universities in the Arab World

Explore the top universities in parts of the Middle East and North Africa based on data collected by Times Higher Education. The league table was compiled by filtering the World University Rankings results to include only universities located in nations that are members of the Arab League.